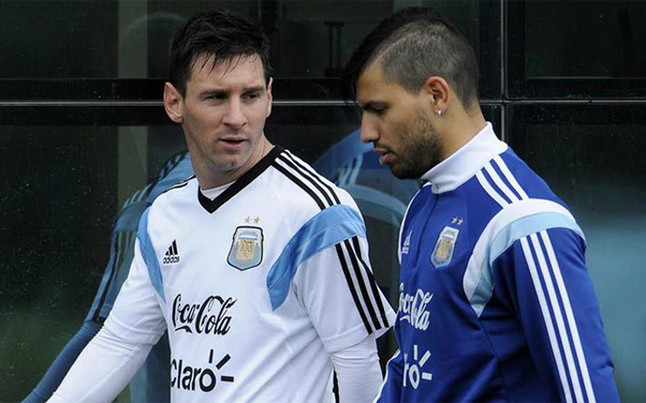 Aguero says that No.10 belongs to Messi 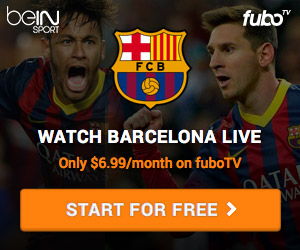 Lionel Messi will miss the start of Argentina’s World Cup qualifying campaign, so Sergio Aguero will wear his famous number instead. 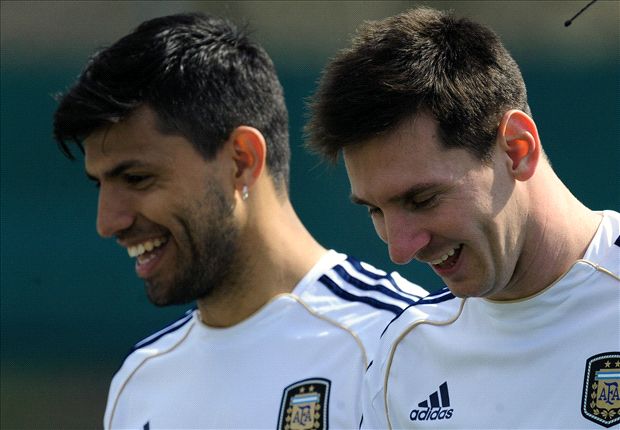 Sergio Aguero has confirmed that he will wear the No. 10 shirt usually donned by Lionel Messi when Argentina face Ecuador on Thursday.

The Barcelona star has worn the iconic number for the majority of his career at both club and international level.

However, the jersey will be sported by the Manchester City forward when Argentina begin their World Cup 2018 qualifying campaign with fixtures at home to Ecuador  and away to Paraguay.

“I spoke to the kitman and he told me it is obligatory – someone has to use it because the numbers go from one to 23,” Aguero told La Nacion.

“I wore it for the first time against Bosnia, in a friendly in the United States, and Leo said: ‘When I am not around, Kun has to use it.’

“Then he started to send me messages: ‘Are you going to wear it? You’re not going to chicken out?’

“Now, every time he is absent it is up to me to wear it. I am happy to pull on the shirt, but it obviously belongs to him.”

Messi will not be present for Argentina’s opening matches of the marathon campaign due to a knee injury picked up on club duty in September.

Aguero knows that his compatriot will be sorely missed but feels the squad have enough depth to get off to a winning start. 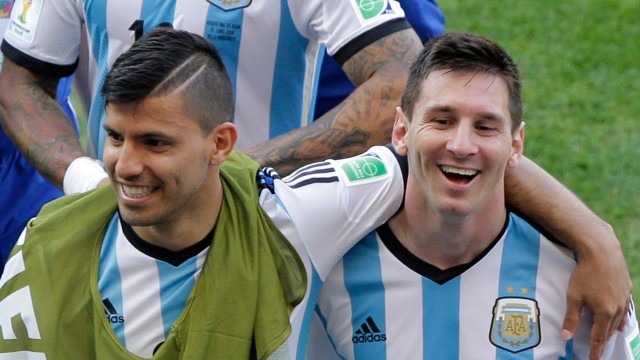 “It is a bit strange because Leo has always been here with us, but these things happen in football,” he added.

“We have great players here and we can do well without him. Obviously it is different without him but we can still make a good start.

“Messi is Messi – he is irreplaceable. But there is a great team here which can make his absence be felt less sharply.

“Now, the key is winning and picking up three points. We are playing at home, it is a long time since Argentina has seen us and we have to play well from the start to gain confidence.”