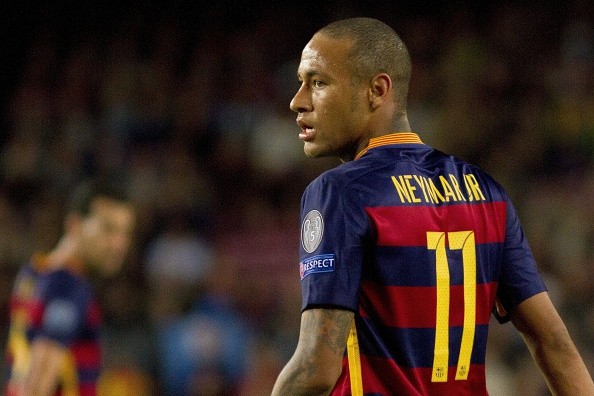 As many have pointed out, in the absence of Leo Messi due to injury, it looks like Neymar has stepped up to the plate for Barcelona.

It can’t hurt that Neymar also had the full international break to recharge his batteries due to a suspension for Brazil carried over from the Copa America.

On Saturday night at the Nou Camp, Neymar pulled Barcelona back from 1-0 down to Rayo Vallecano, almost single handedly.

The Brazilian won two penalties in the first half, and converted both, with a third also denied inexplicably by the referee.

For the second penalty, Neymar absolutely skinned Nacho Fernandez with a glorious Nuts!